Setting up the Flowics extension on Twitch

Integrate Polls created in Flowics through interactive Overlays in your livestreams on Twitch using the Flowics extension.

To setting up the Flowics extension on Twitch and show the Overlays with the Polls in your live stream, you will need to follow the following steps:

1. Create a Poll Mechanic and Generate a Token

To learn how to set up a Poll Mechanic, click here.

(2) Click on the Generate Token button. By clicking on it, you will get the token.

(3) Copy the token to use it in the Twitch Overlay configuration.

Have in mind that there are some properties of the Mechanic that will work differently with Twitch:

(2) Enter Flowics in the search engine. 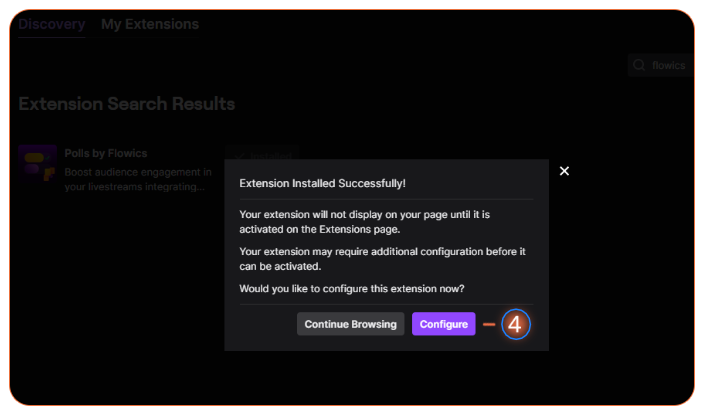 (4) When the pop-up window appears, select the Configure button.

In the configuration, you will need to connect the Mechanic where the Poll has been created, using the token that you obtained previously. 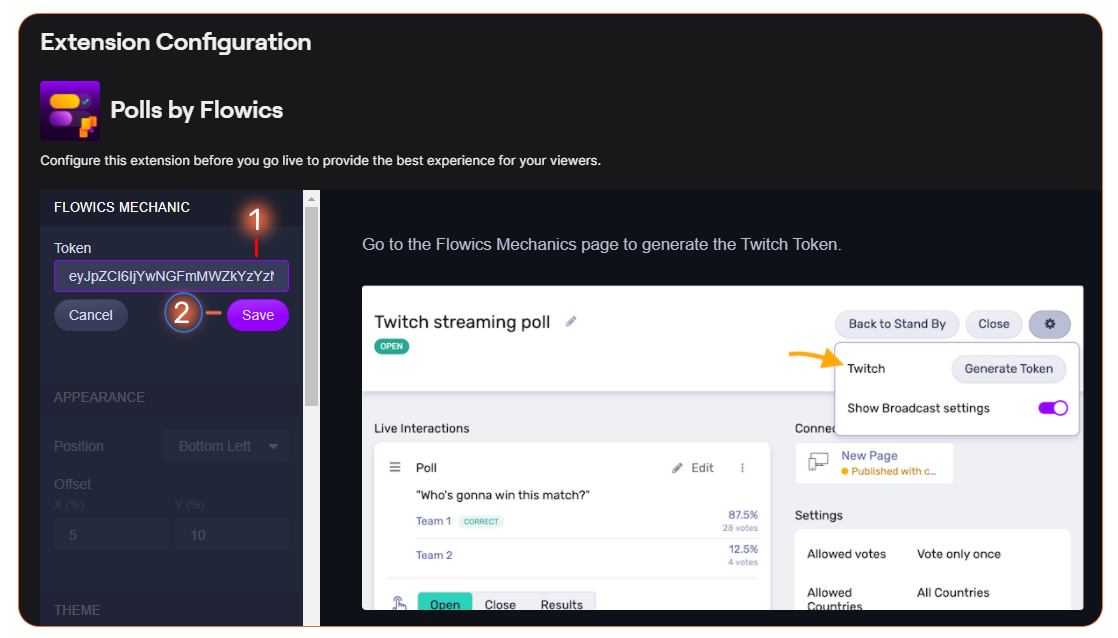 (1) Paste the token in the corresponding field.

The Overlay with your Poll will be rendered on the preview screen. 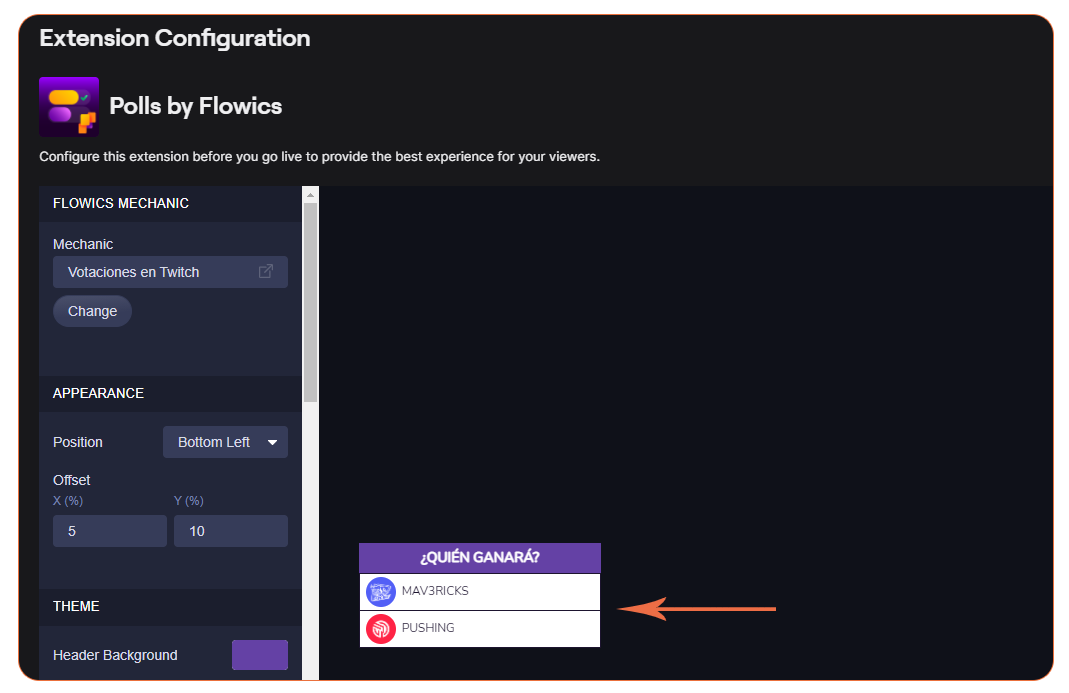 Use the Inspector on the left sidebar to customize the Overlay 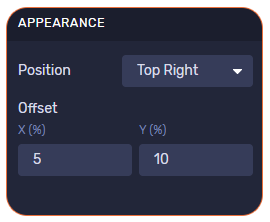 Position
Controls the position of the Overlay:

Offset: Changes the position based on the X and Y axes (in a percentage relative to the screen resolution). 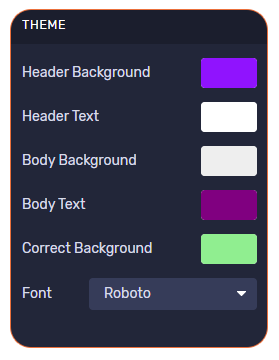 Customize the color and font of: 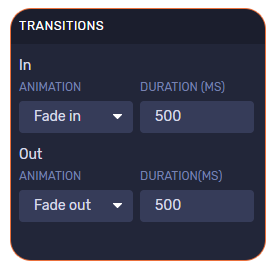 Add transitions for the IN and OUT phases and configure the duration time of each of the animations for both in and out of the Overlays.

When the audience accesses the stream from the mobile phone, the Polls instead of being shown as an Overlay on the stream will be shown in a panel. For this context it is important to configure the Stand By state of the poll, since otherwise they would see an empty panel. 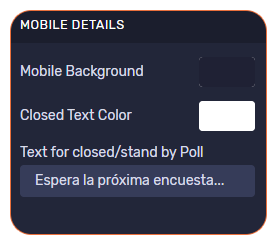 From this section, you can configure the properties and the text of the message for that context.